﻿←  Back to all projects

The Drawer is situated in an atelier scattered with objects that have a limited function. Amongst these objects and together with them the performers dedicate their dancing to an encounter with a reflection, to an endeavor to resist being dependent upon one’s own image, its history and its exhibition value.

The Drawer is developed as a series of encounters of BADco. with the visual artist Siniša Ilić, writer and dramaturge Goran Ferčec and students of dance from The Danish National School of Performing Arts who are spending their internship with BADco. After two months of collaboration and sharing of the process, the artists involved will go each separate ways; BADco. will continue to perform their version and the students their own version(s) of the performance, making it thus only partially possible to predict similarities and differences in the performances’ afterlife. 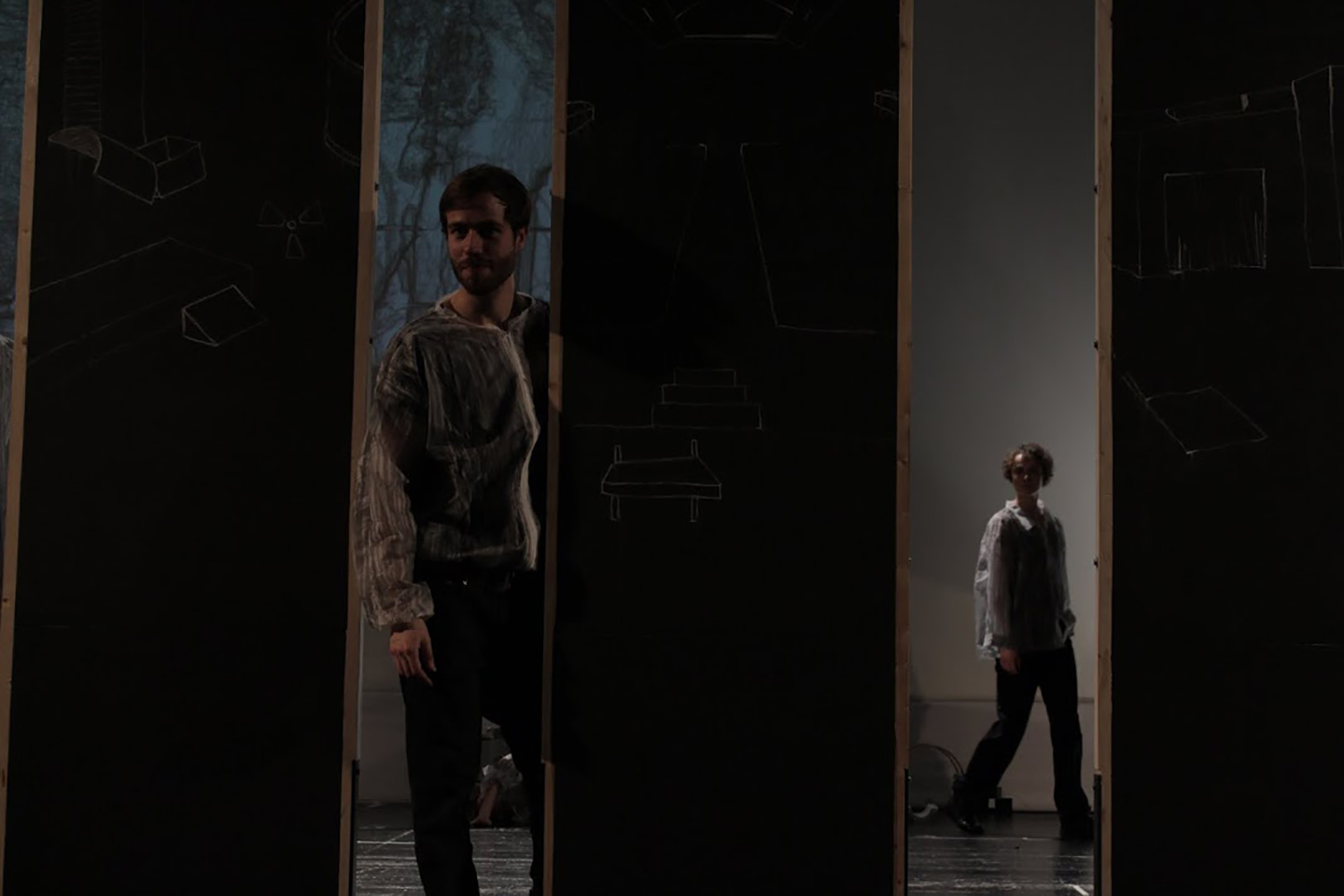 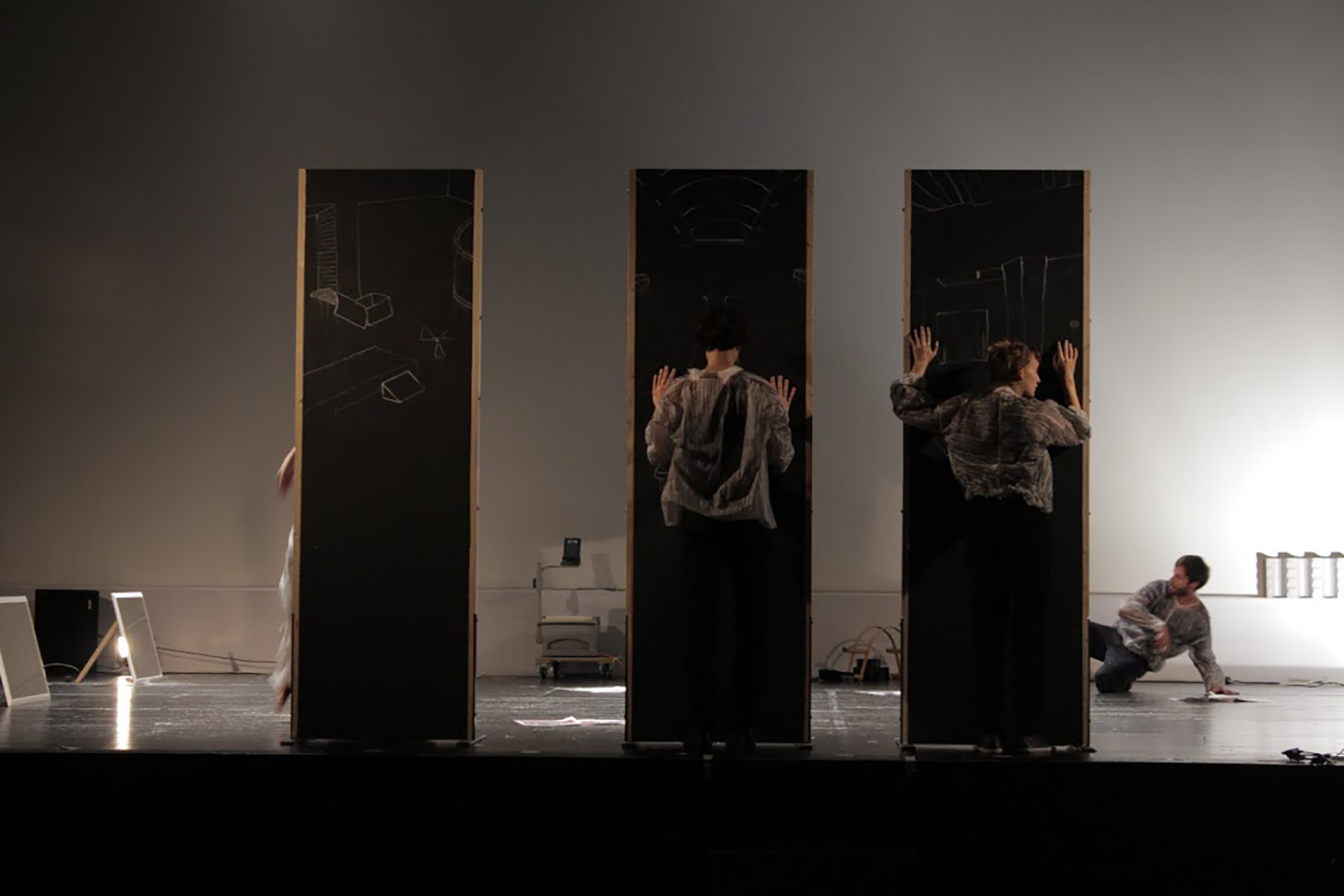